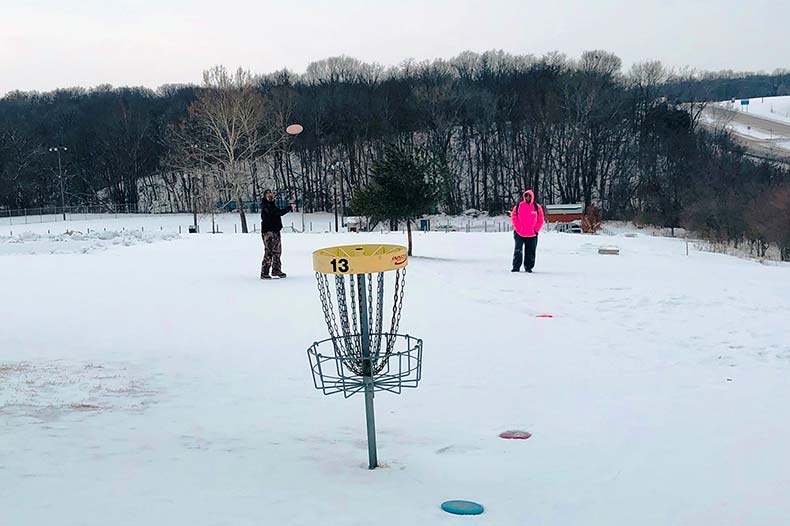 With several inches of snow and ice on the ground Saturday at Huckleberry Park, it was a little difficult to walk, but that didn’t stop disc golfers from playing.

The tournament is called Ice Bowl, and the No. 1 rule is that it not be canceled due to weather. The number of participants was down but the Tri-States were all represented. John Shoemate from Fort Madison, Iowa, said he loves the challenge. “We don’t let the weather stop us,” he said. “If you dress appropriately you’ll be alright.”

Winners received a special trophy because Hannibal is celebrating its Bicentennial.

Proceeds from Ice Bowl went to the Buddy Pack program, which benefits more than 500 Marion County schoolchildren. The program allows children to take home backpacks full of free food each Friday. The backpacks are full of juice, soup, cereal, peanut butter and other simple staples. The goal is to make sure low-income children stay fed, healthy and productive. 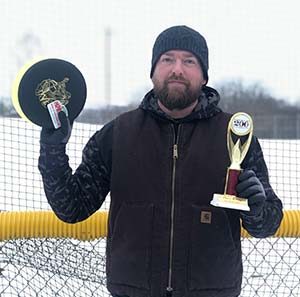 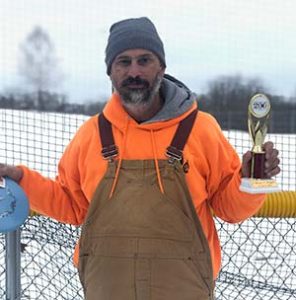