Nipper Park includes nearly a mile of sidewalks that are handicap-accessible, along with a medallion composed of the riverfront cobblestones. More than 25 benches line the sidewalk, which were purchased through the Adopt-A-Bench program, and allows participants to remember a loved one in a serene setting. 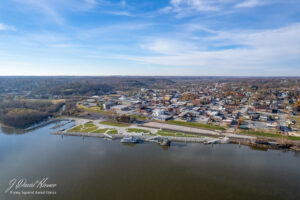 There is a public art sculpture, titled Liberté, sculpted by Chris Wubbena. Liberté features a brushed stainless-steel structure topped by a graffiti and stenciled metal monolith with imagery representing the environment, French-inspired imagery and imagery related to family and the artist’s own personal experiences. The true meaning of Liberté is meant to be interpreted by the viewer.

There is a bronze sculpture of Mark Twain that was given to the city as a gift from the J. Fred Schwartz family of East Hannibal, IL.

The statue depicts Samuel L. Clemens as a young riverboat pilot – a career he tried for several years in the mid-1800s before he went on to achieve world fame as a writer, lecturer and humorist using the pen name ‘Mark Twain’. 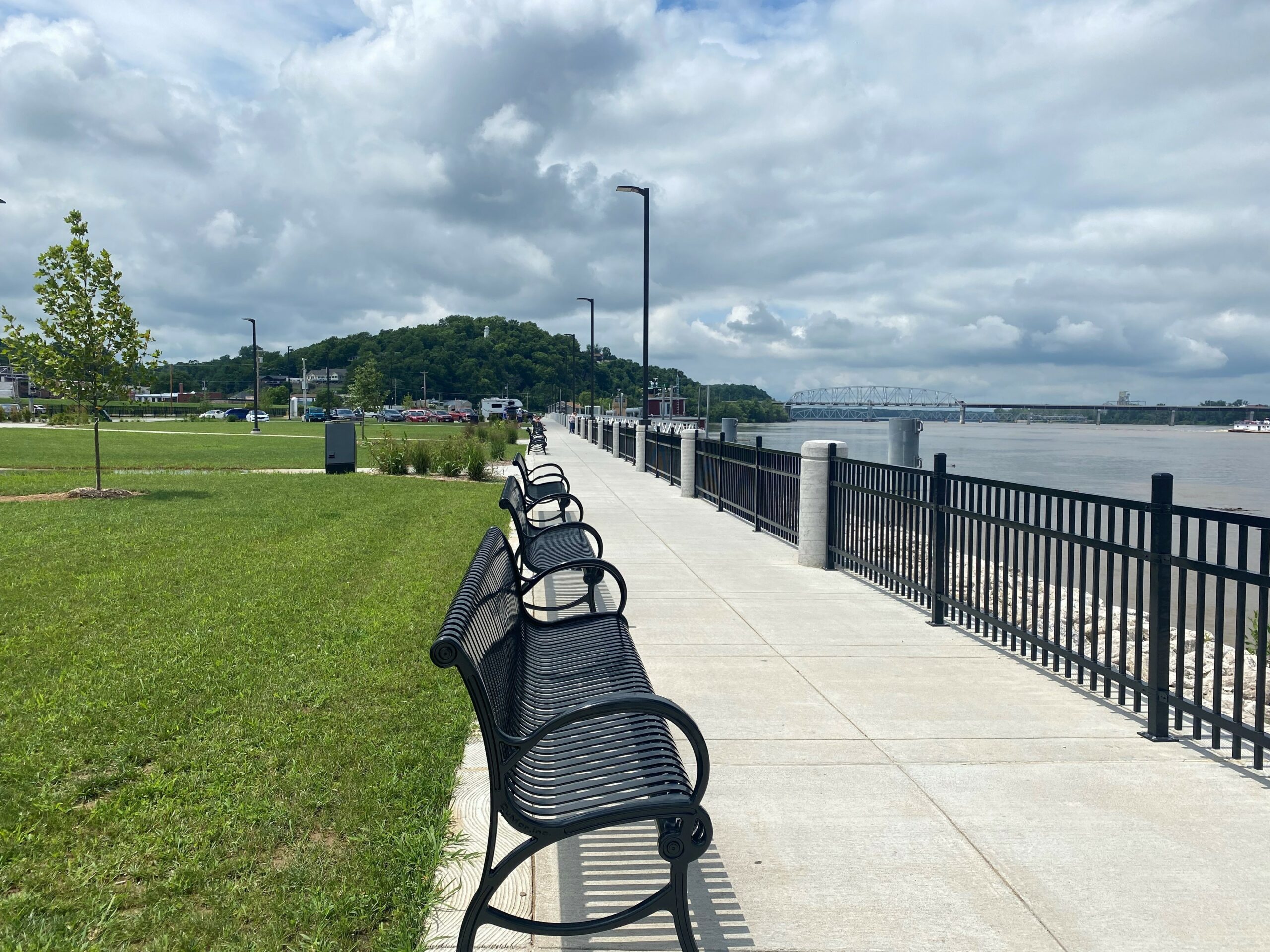 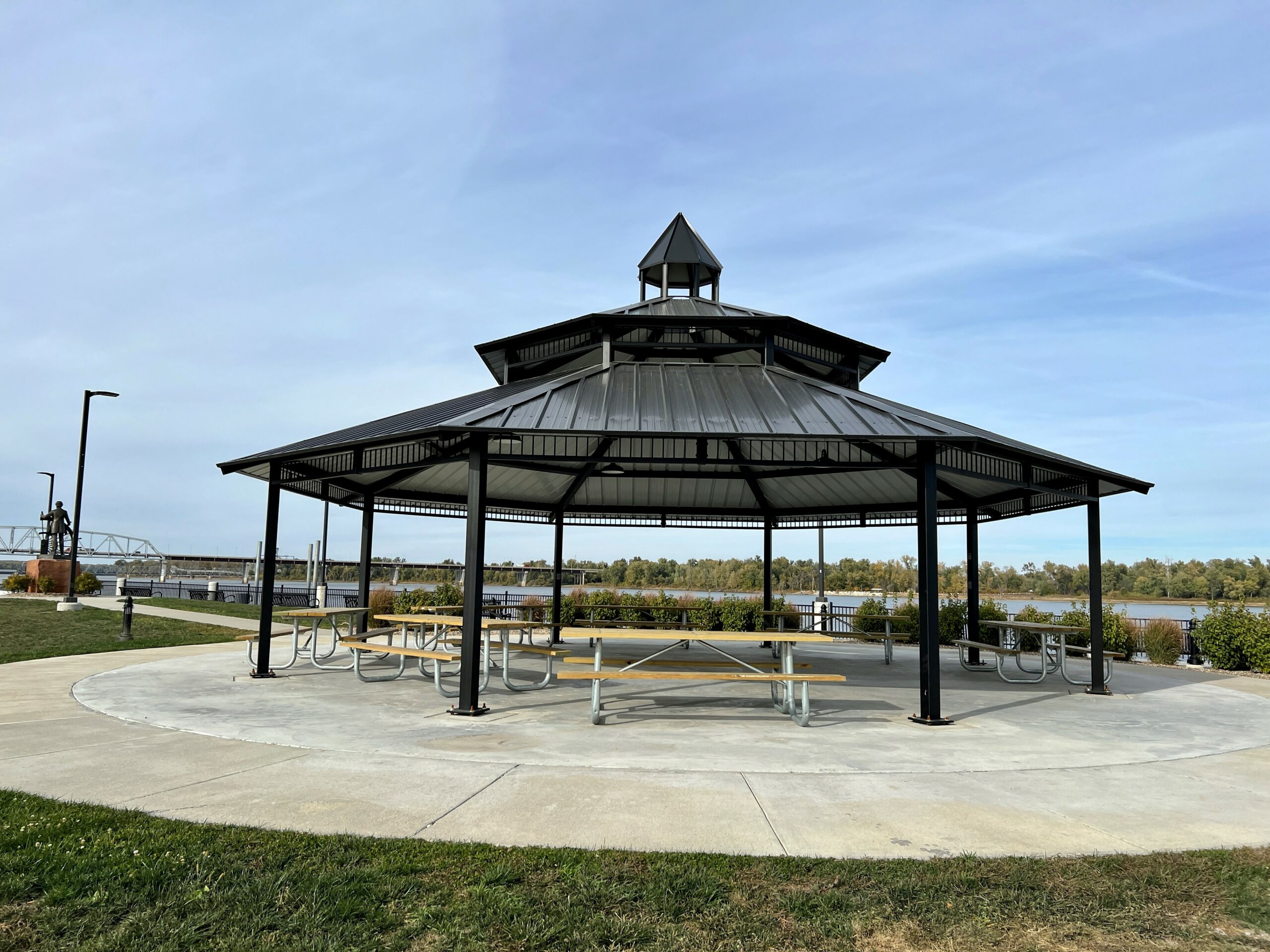 SEE ALL SHELTERS FOR RENT